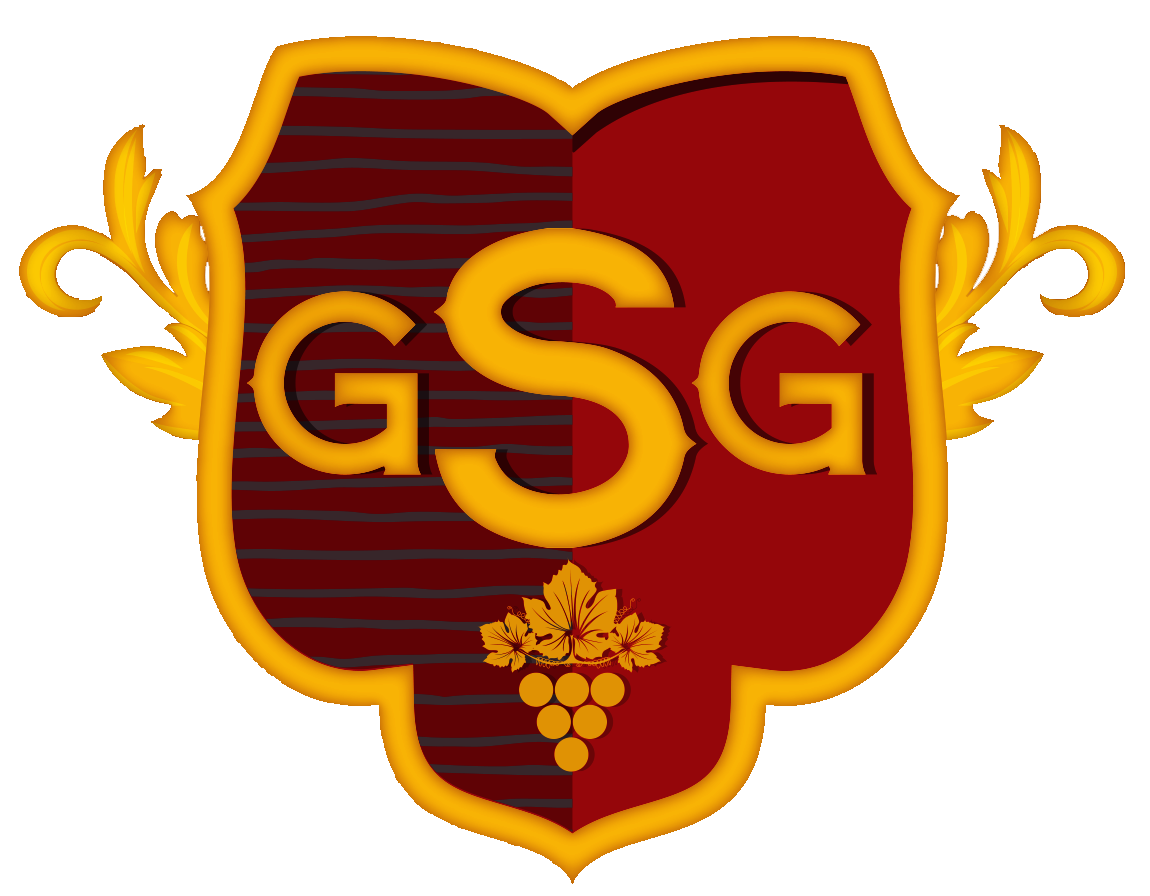 Hi! We are glad to present you our best wines from the different regions of magnificent Georgia. The unique in its kind, it was created by the most professional wineries. G.S.G. Wines proudly presents it to you.

The company “Gareji” is one of the leading wine and alcohol beverage producer companies in Georgia. The company is founded on the ancient, Georgian wine production traditions. It originates from the beginning of nineteen century when it was a family cellar for that time. In the cellar of the company there is the first pitcher (“Kvevri”) where the first experimental wine was produced by merging of new and traditional technologies.

Currently, “Gareji” have the factory equipped with the latest technologies. It owns several vineyards  in several regions of the country, but the main share is located in Kakheti. The company produces about 20 varieties of wine including European, as well as Georgian by traditional  Kvevri Technologies.

The goal of the company is to promote Georgian traditions in various countries of the world,  introduce them with the Kvevri Wine made by ancient wine production technology, as well  as unique varieties of Georgian vine. 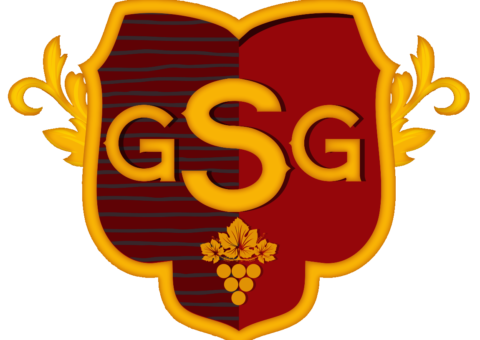 watch
Back to top